Biography
Penny Ormerod: was born in South Africa in 1922, she came to New Zealand in 1948 and attended a general design course at Wellington Polytechnic. In 1965 she began working with John Drawbridge, the well-known Wellington printmaker.
Penny lived in Gisborne from the mid 1970s to the late 1980s. During that time she became the pivotal inspiration behind the Gisborne Printmakers. Under Penny’s tuition and continual involvement, this committed and enthusiastic group went on tour and exhibited in several New Zealand galleries. An exhibition focusing on those energetic years was held at the museum in 1993, dedicated to Penny’s single-minded devotion to this exacting art. 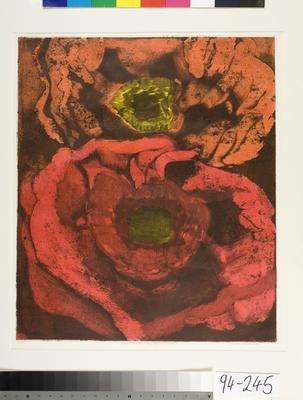 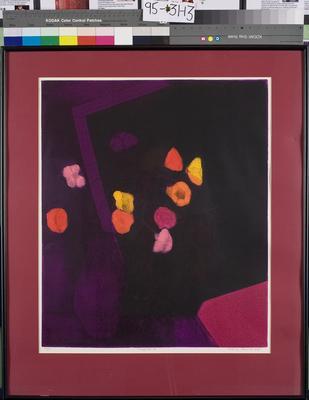 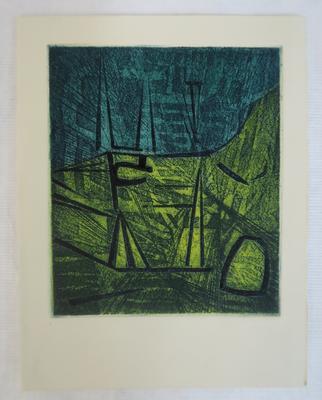