Biography
Hakaraia Pahewa was born probably in 1869 or 1870 at Tokomaru Bay, the son of Matiaha Pahewa and his wife, Hera Marokau, who were both of Te Whanau-a-Rua, a hapu of Ngati Porou. His father served from 1863 to 1906 as Anglican priest of Tokomaru Bay, and Hakaraia Pahewa lived the whole of his long life in the atmosphere of Te Hahi Mihinare, the Anglican Maori mission.

He was educated at Te Aute College (his two sisters went to Hukarere Native Girls' School), then undertook training at Te Rau Theological College in Gisborne from 1889. He was deaconed on 10 March 1895, and appointed to serve as curate of Te Kaha Maori District in the diocese of Waiapu, along the coastal road from Opotiki to East Cape. He was priested on 20 December 1896, and then appointed vicar of the district. His ministry lasted for 44 years, until 1939, but he lived there until his death.

The Maori pastorate, which included coastal settlements south of Hicks Bay, was populated predominantly by Te Whanau-a-Apanui and Te Whanau-a-Te Ehutu. It abutted the European parochial district of Opotiki, and the church buildings reflected Opotiki's style. Yet under Pahewa the Anglican mission was completely integrated with the local Maori community. His personal influence was great: he would travel on horseback around the district, taking a close interest in the troubles and joys of his parishioners. The whole community attended church services, and his style of ministry reflected the conservatism of the Anglican Maori clergy. He defended traditional Maori values and insisted on adherence to a strict moral code. In 1900 he built a new church in Te Kaha, and others were erected in Raukokore, Omaio and Hicks Bay.

After moving to Te Kaha, Pahewa married a local woman, Roka Bristow (Pereto), who was of Pakeha and Te Whanau-a-Tuwhakairiora descent. She was an intelligent and delightful partner, noted in the community as a marvellous cook. She died aged 51 on 10 April 1915. The couple had no children of their own but they fostered many local children, and the house at Te Kaha was renowned for its warm hospitality, even after Roka Pahewa's death.

Pahewa was a keen gardener and grew vegetables (especially kumara) and flowers. He was also a skilled photographer whose work was published by the Auckland Weekly News. Some of his photographs have historical significance; for instance, those he took of Hukarere school during the Anglican synod there in 1918. Others depict local scenes, including whaling at Te Kaha. He carried his photographic gear with him when doing his parish rounds, and developed his own plates.

Although his first duty was always to his flock, Pahewa had eyes beyond the parish. Well known and liked by Pakeha who visited the district, he was deeply involved in the affairs of the Waiapu diocese and its synod, and was appreciated by the various bishops of Waiapu under whom he served. He was given Bishop Herbert Williams's cloak and he wore it frequently. In 1918 Pahewa was made one of the first honorary canons of the Waiapu cathedral in Napier, the first such Maori appointment. Yet he belonged to the Maori world. On his way home from synod he would stop at his family home in Tokomaru Bay and regale the Anglican congregations there with entertaining accounts of the proceedings. When he died at Te Kaha on 16 October 1948, the tangihanga was conducted without notification to the diocesan authorities, so his people alone were able to mourn him.

His sense of humour and flamboyance made Hakaraia Pahewa memorable to all who met him. The tale was told how once he gave a ride to a tramp, who scoffed at his religion. Pahewa responded, 'If it wasn't for my religion I would have eaten you up long ago.' A large man, always imposing in his vestments, he symbolised the close identification which the Anglican church achieved with Maori people in the Waiapu diocese, and its strong influence in traditional Maori communities. 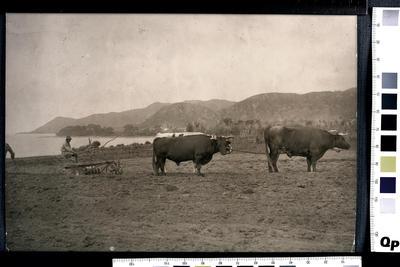 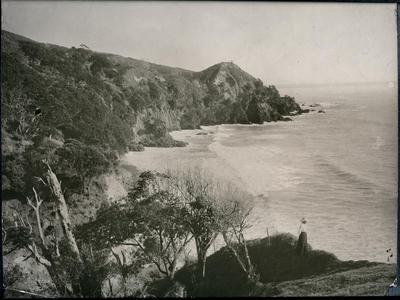 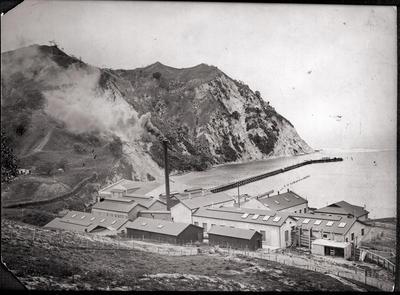 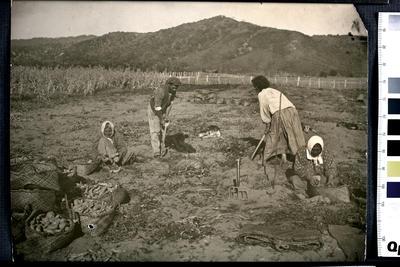 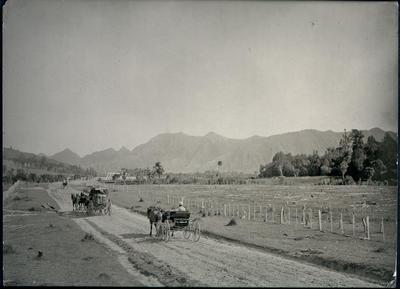 Road between Tolaga and Tokomaru Bays; 33295 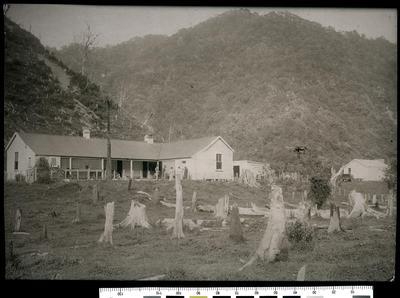 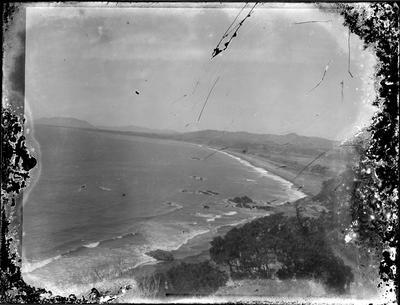 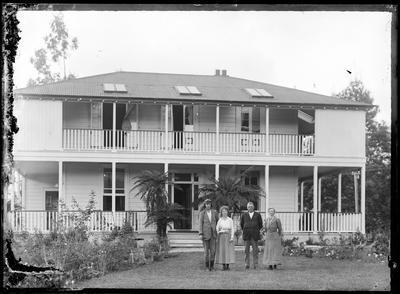 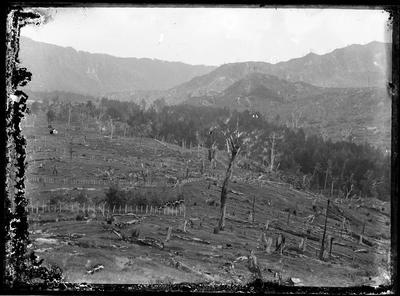 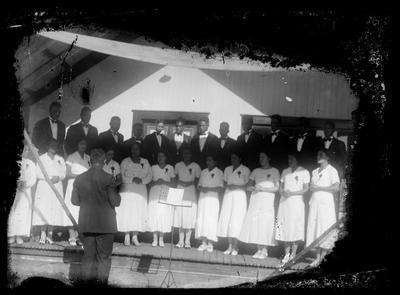