Biography
Dr Michael F Ridd graduated from University College London in 1957, and joined BP as a geologist. During his subsequent career he lived and worked in Libya, Abu Dhabi, New Zealand, Alaska, Australia, Thailand and Singapore, ending his period with BP as Chief Geologist for their UK operations, based in Aberdeen. In 1985 he founded a small oil company, Croft, with Scottish backing, and built a portfolio of exploration and production interests including the North Sea, New Zealand, USA and Myanmar. Since retiring in 1999 Mike Ridd has devoted himself to SE Asian geology, in particular seeking to unravel the complex plate-tectonic history of the region, on which he has published a number of papers and books. He lives in London and Scotland and is married to Mikiko, a musician. 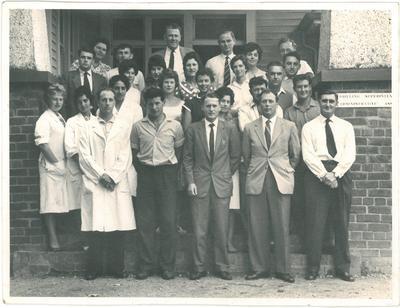