The death has occurred of Mr. Thomas E. Toneycliffe, a well-known figure in the drapery trade and in Baptist Church circles throughout the Dominion. Born in Ireland 84 years ago, Mr. Toneycliffe came to New Zealand in 1875 and worked in various drapery establishments before entering into partnership in Christchurch with Mr. A. F. Carey. Coming to Gisborne in 1909 with the intention of retiring, he took over the business of William Pettie, Limited, which he controlled until his death.

He was one of the leading members of the Baptist Church and a regular participant at all its conferences. He was widely known in every part of the Dominion. He is survived by his widow, whom he married in Christchurch fifty-five years ago, but leaves no family. 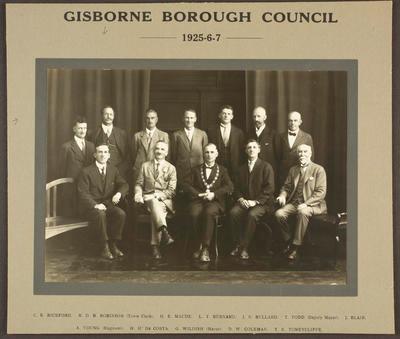