Biography
Millard came from a family of photographers, moving from Wigan, England, to New Zealand, eventually establishing himself in Gisborne. He set up and operated photographic studios in Derby Street between 1915 and 1933. He probably operated in Gisborne earlier.
The majority of Millard's photographic work is rather stiff/stoic (but very well crafted) studio work.
However there is another, freer, artistic side of Millard. These include mystical/fantasy studio set-ups often using his six children as models.
Millard’s family were very involved with drama/plays/theatre/productions. Many images show his family in character. One of his daughters was quite successful and returned to England to perform there. There are photographs of her during this period. There is also material depicting family life and other interests the family had, particularly sculpture. After Arthur's death, two of his daughters continued operating the studio for a couple of years. One returned to England for a while and photographed there also.
Notable highlights are quality hand coloured portraits of Hēni Materoa, studio sets of Tom Heeney and other local notables. 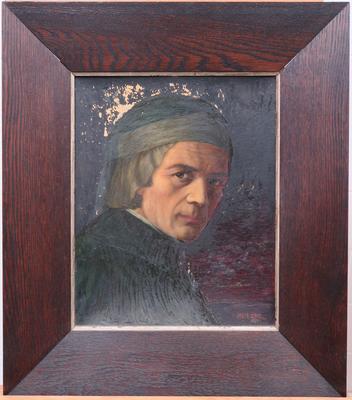 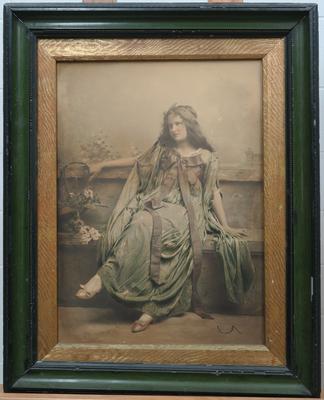 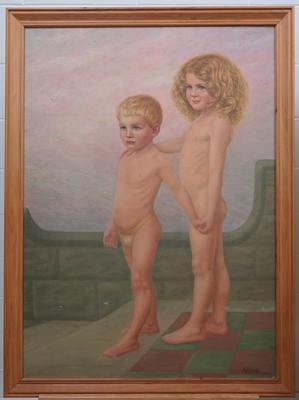 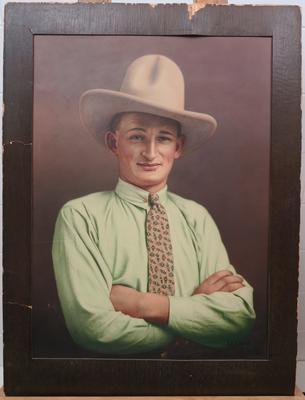 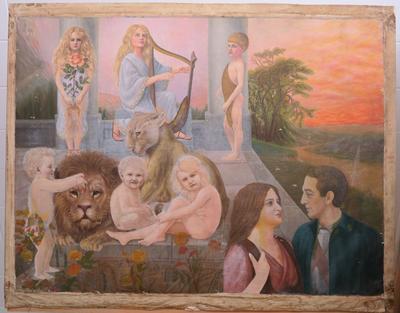 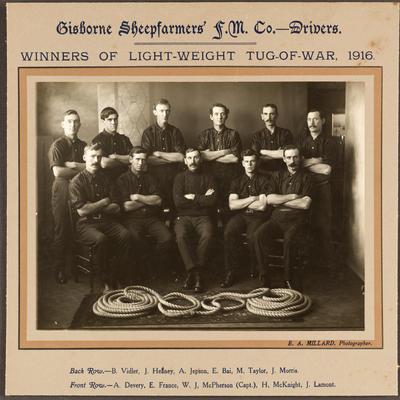 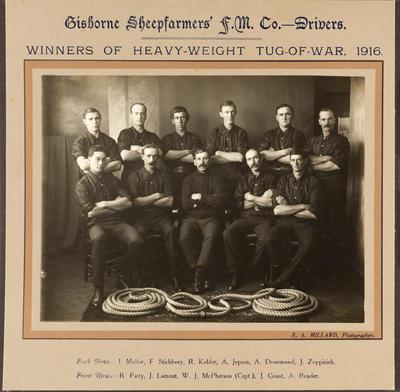 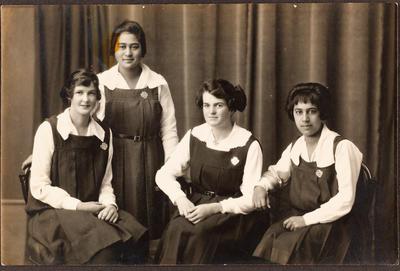 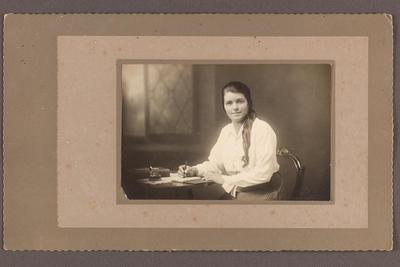 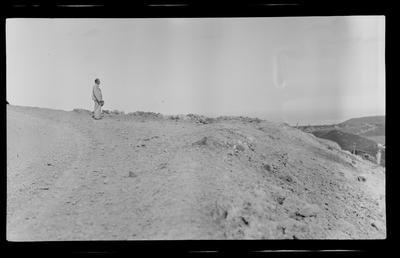 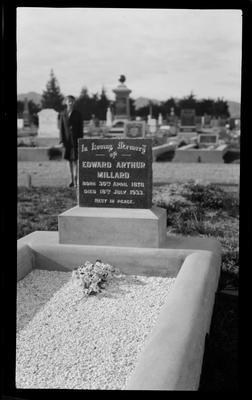 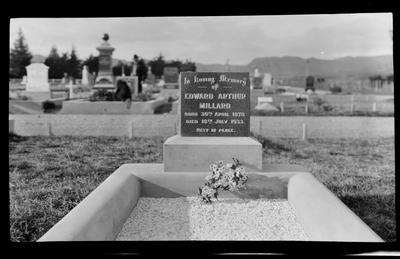 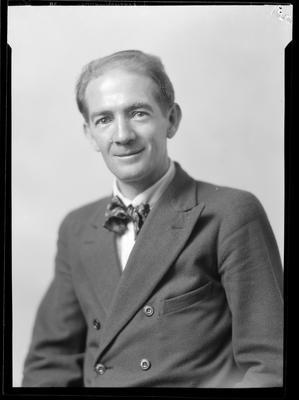 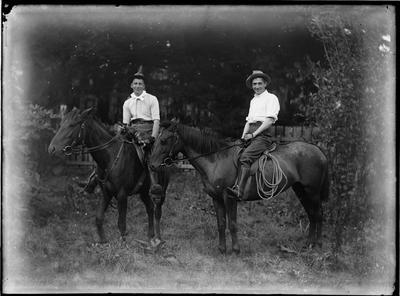