Biography
Robert William Cook, 1875-1944. 1903 Spouse: Hannah Louisa Mary Cook 1882-1961.
They had three daughters:
Viola Elizabeth Cook
Robinia Hoya Cook ‘Bena’.
Daphne Alma Cook. Daphne married and became Mrs Daphne Adams.
Though the eldest, Viola was the shortest of the three girls and the youngest, Robinia, the tallest. There is a period though that identification is tricky.

The Cook family’s early days were in Rangiora. From there they appeared to move to Masterton and then on to Gisborne. R W Cook is listed as a gardener by trade, thus the flower names for his daughters. He was what we now call a landscaper. The collection has some examples of his work and there are copies of two plans of places of significance in the Hastings/Havelock North area.

Viola was a student at Gisborne Central in 1918. She was a teacher there 1924-25 and 1936-1940. In the 1960s she was a teacher at Mangapapa School. She and her sister Daphne were enthusiastic members of the Baptist church. 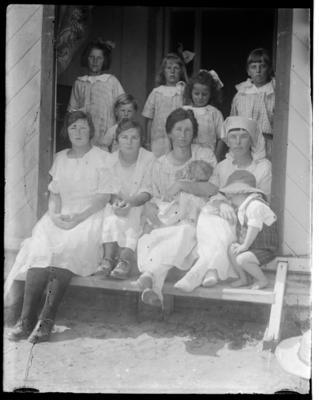 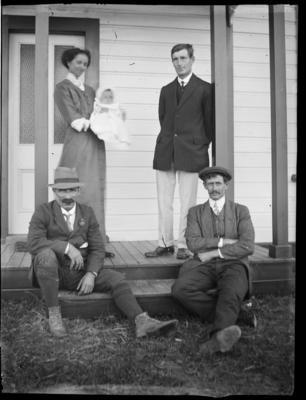 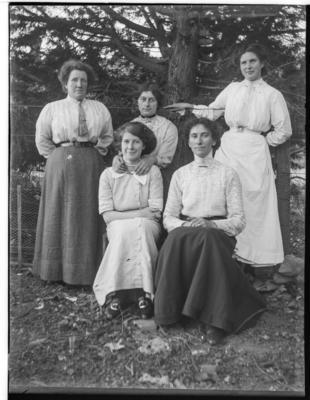 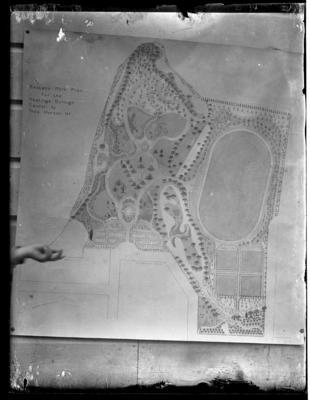 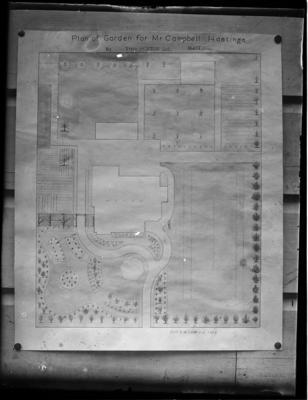 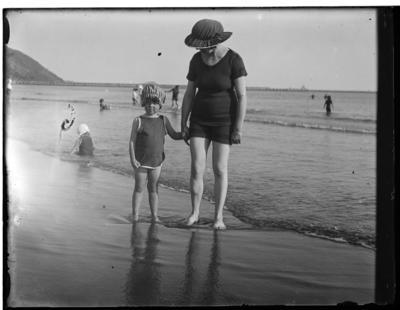 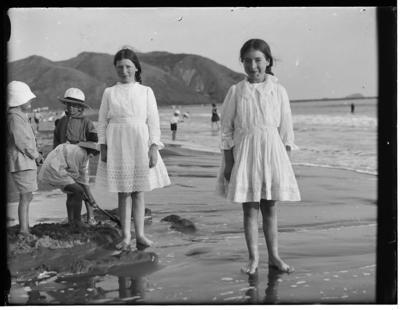 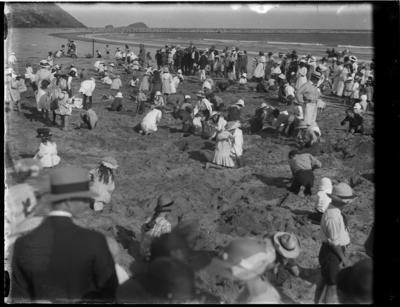 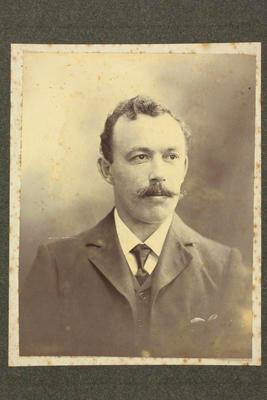 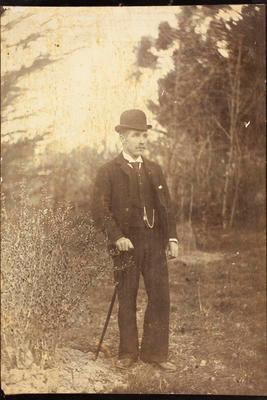 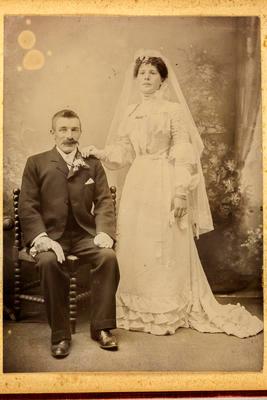 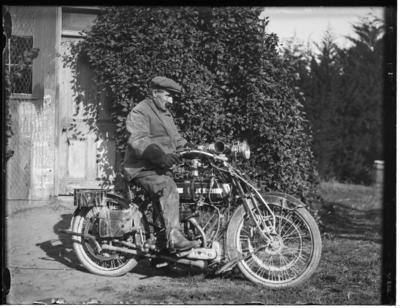