Date of birth
Date of death
Biography
HMS Veryan Bay was a Bay-class anti-aircraft frigate of the British Royal Navy, named after a bay on the south coast of Cornwall. In commission from 1945 until 1957, she saw service in the Pacific, Mediterranean, Home, West Indies and South Atlantic Fleets.

The ship was ordered from Charles Hill & Sons of Bristol on 6 March 1943 as Admiralty Job No. J600, and laid down on 8 June 1944 as the Loch-class frigate Loch Swannay. However the contract was then changed, and the ship was completed to a revised design as a Bay-class anti-aircraft frigate. Veryan Bay was launched on 11 November 1944, and completed on 13 May 1945.

Under her new commanding officer, Commander J.F.R. Crews, she was transferred on loan with the Royal New Zealand Navy, along with sister ship St Austell Bay, exchanging with the frigates Hawea and Taupo. She arrived at Auckland on 3 July to join the 11th Frigate Flotilla. There she made visits to various ports and carried out exercises with other RNZN ships, eventually leaving on 28 October, and arriving back at Malta on 4 January 1951. 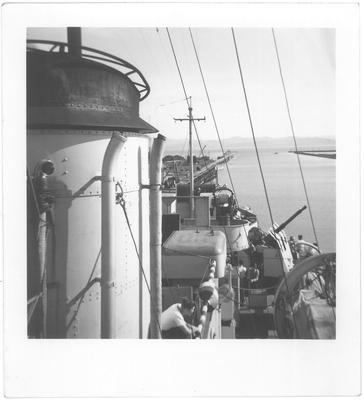 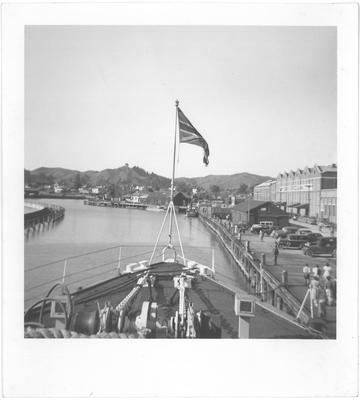 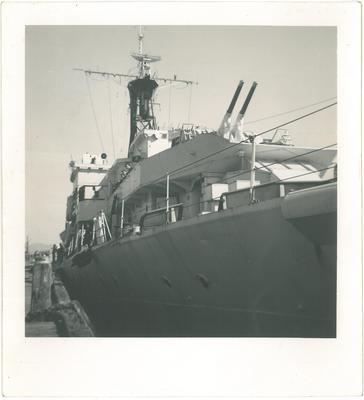 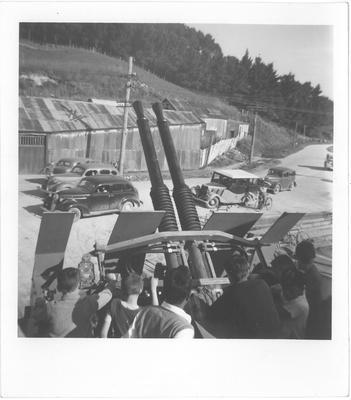 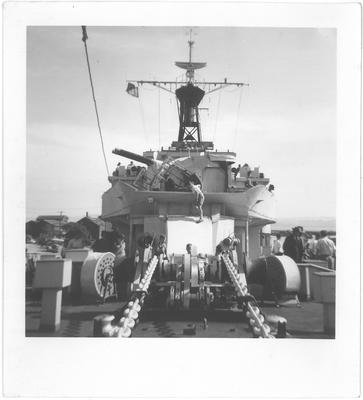 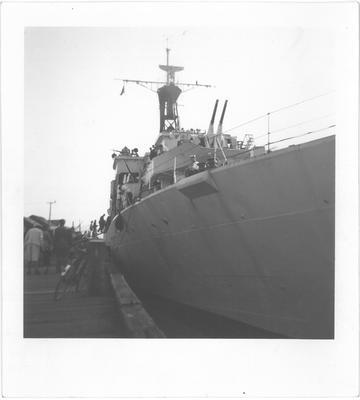 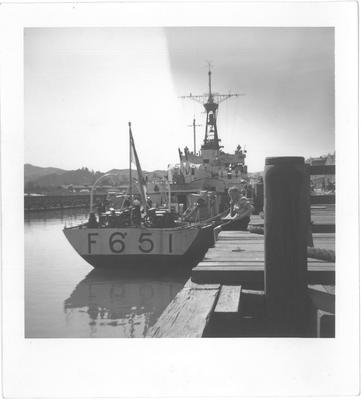 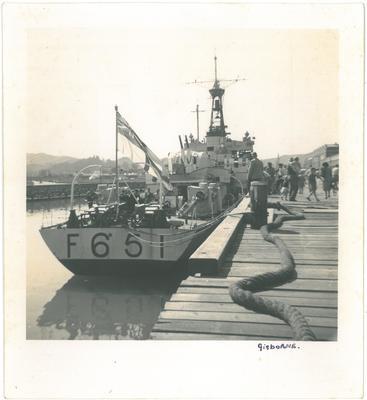