Biography
John Edward (Ted) Ward was the son of Jack and Ellen Ward of Gisborne. Jack was the founder of Ward’s Transport in Gisborne. Ted drove for his Dad, and then for Jack Musgrave when the company ownership changed hands.

Ward's Transport was a freight service operating between Gisborne and Hicks Bay. Ward's trucks were the coast's lifeline, carrying everything from mail and petrol (all in drums), to beer, movies and school milk. Jack Musgrave purchased Ward's Transport in 1937. 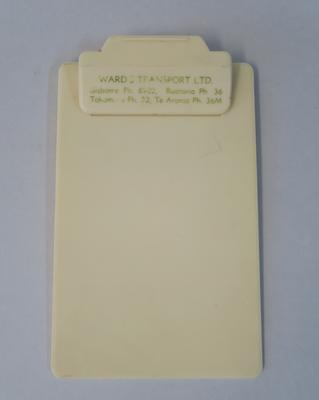 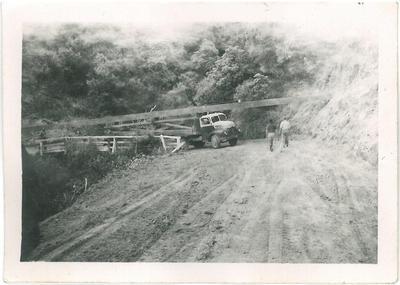 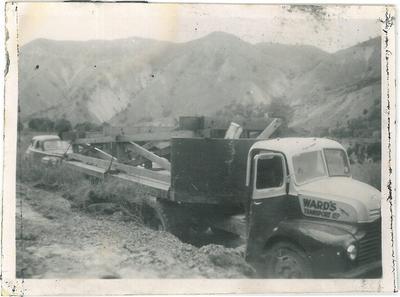 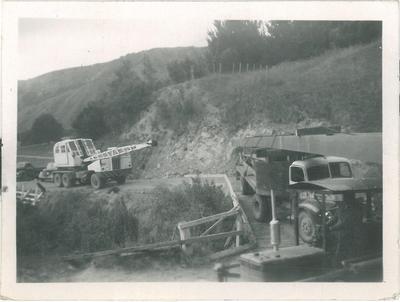 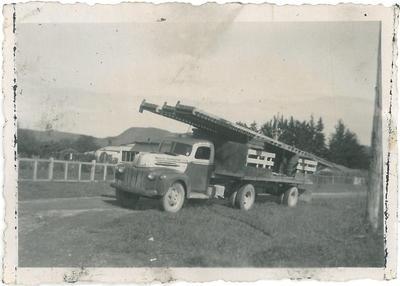 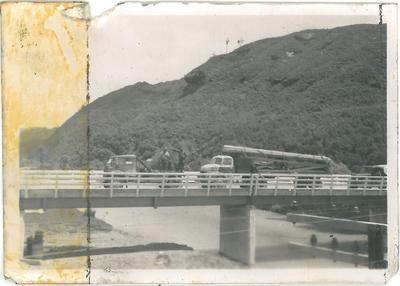 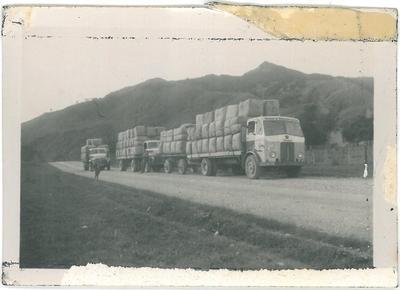 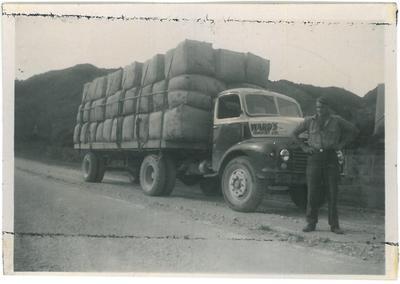 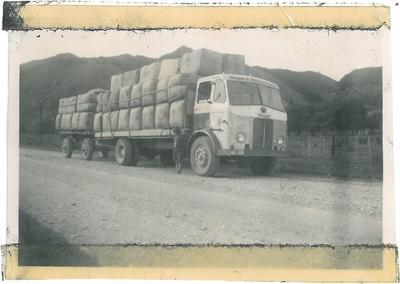 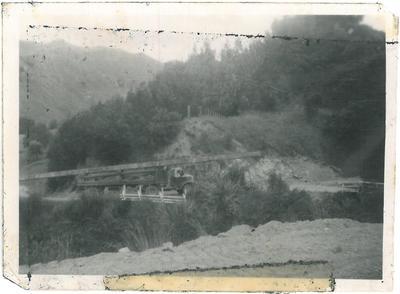