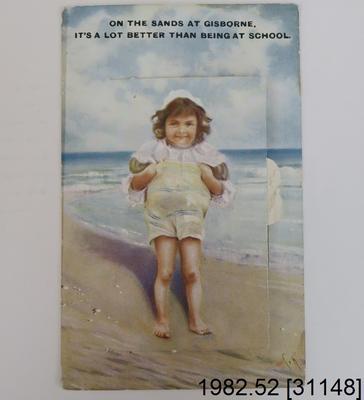 On the Sands at Gisborne. It's a Lot Better Than Being at School.

On the Sands at Gisborne. It's a Lot Better Than Being at School.