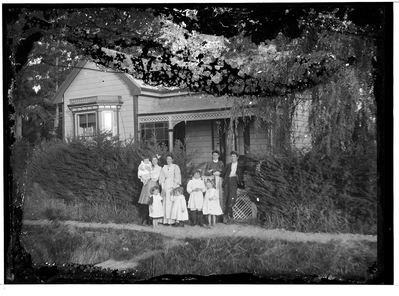 Fred Foster found a way to make a dollar. Well pre-decimal pounds actually. His plan was to learn how to use a camera and make photographs. That accomplished he took his camera and his sale like charms to his neighbourhood. Knocking on the doors of homes, many newly built, he would talk the lady of the house into have her and her family photographed in front of their home. Returning days later with proofs to show and hopefully make a sale.

The images in this highlight set are made from glass plate negatives taken by J. F. (Fred) Foster. The plates were ‘rescued’ during the demolition of 6 Wi Pere Street, Gisborne (an early Foster home) when found under the house. They were brought into the museum in rotting cardboard boxes with insect eaten newspaper and years and years of dust and insect leavings. The plates were exposed to dampness and dryness and many had become stuck together. The emulsion around the edge of the plates was damaged in many of the plates. This gives a swirly dreamy look to the edge of to the prints that somehow enhances the glimpse into the past.

Fred Foster plied his trade through-out New Zealand and Australia during the 1900-1910s. Most of the images are unidentified, however logic would suggest that plates kept in Gisborne would depict the Gisborne area. Family photographs were not Foster’s only outlet. Images he took can be found in the Auckland Weekly News publication.

We Need You! The museum would love to hear from anyone who can help identify any of the places or faces in this exhibition. 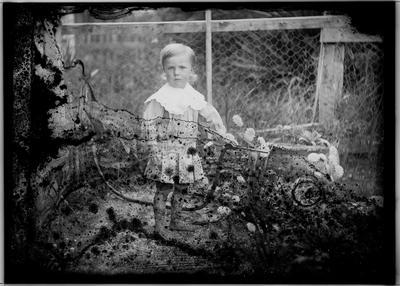 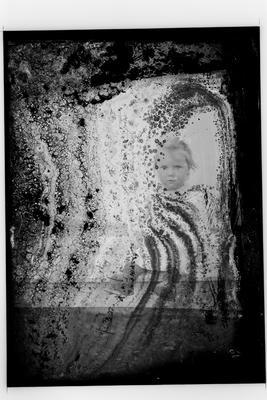 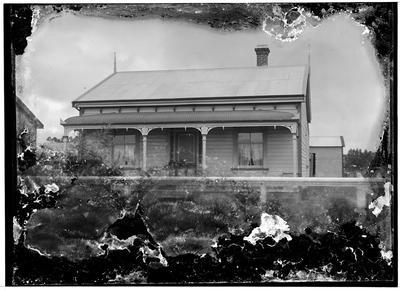 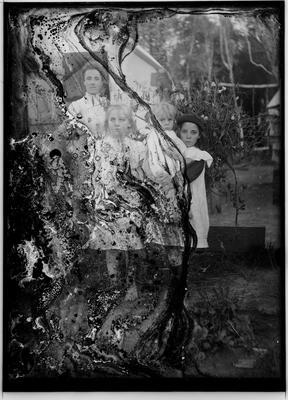 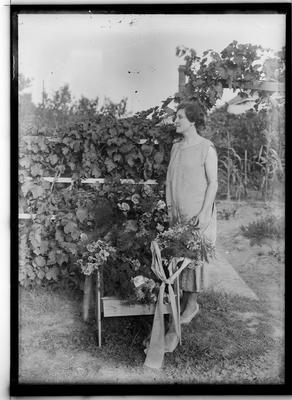 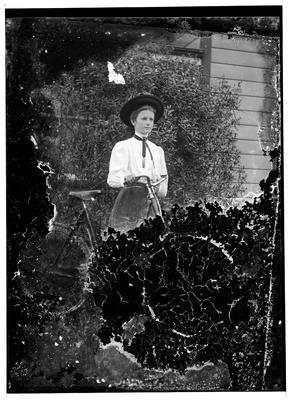 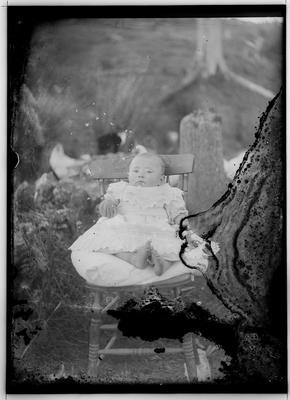 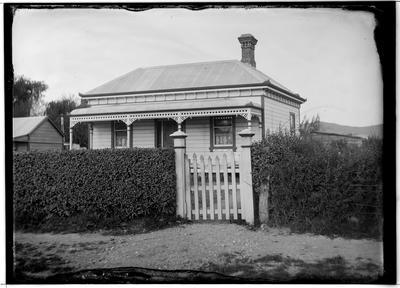 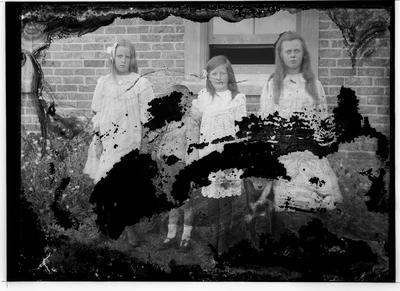 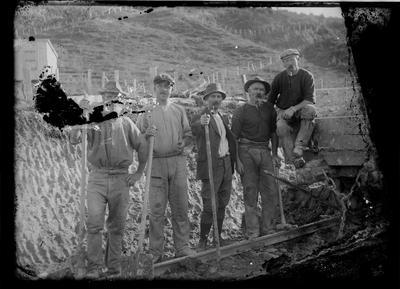 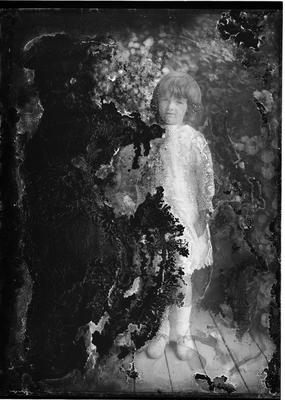 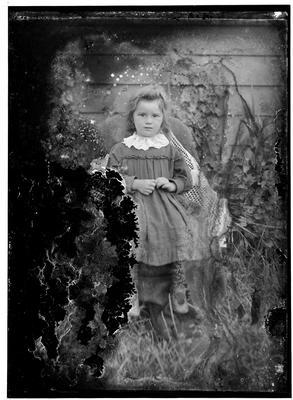 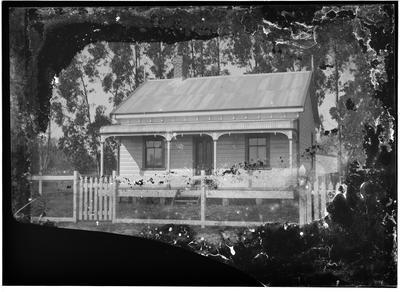 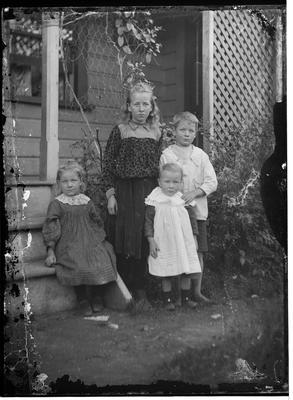 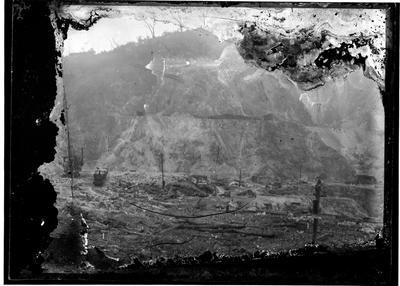 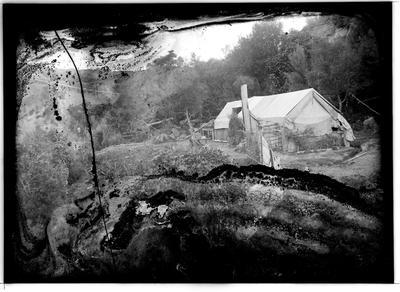 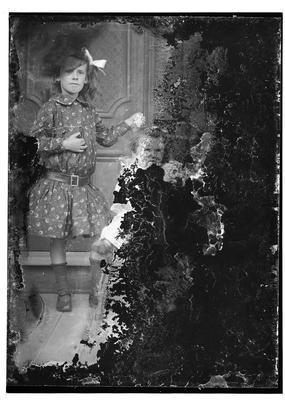 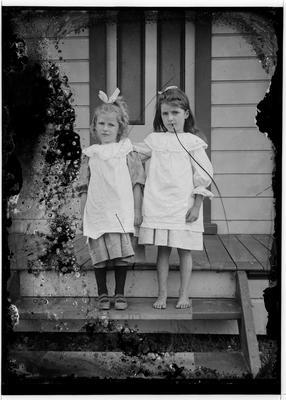 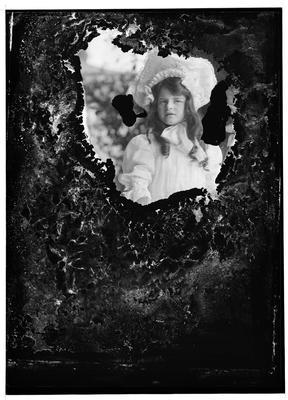