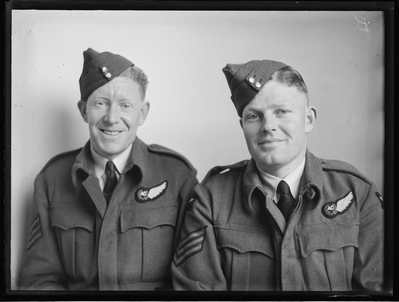 This collection of ¼ plate negatives was deposited at the museum after being ‘found/noticed’ by a worker of Parkinson Contractors whilst preparing the site on the corner of Gladstone Road and Cobden Street. The site was being levelled for construction to start on a Kentucky Fried Chicken outlet.
The plates arrived in poor condition. Many were dirty and many were ‘fused’ together. A quick look at some plates revealed that the content appeared to be portraits of airmen in uniform. It was assumed that these were local air force men associated with the 30 Squadron stood up at RNZAF Station at the Awapuni Airfield.
The plates have been cleaned and a number of fused plates were able to be separated. Some of the separation were very clean, others resulted in some loss of emulsion around and near the edges. Other plates were found to be already broken or in a very bad state of deterioration.
The majority of the images are portraits of what appears to be air force personal. They are taken in a studio style situation. Looking closely at some of the wider views, it appears that a background had been set up on the porch of building which has been used as a studio.
The location of where the plates were found was once the location of Harold J Dunstan’s photographic business, 315 Gladstone Road. It is an easy assumption to place H J Dunstan as the photographer, but the identities of the subjects and the photographer remain unknown. 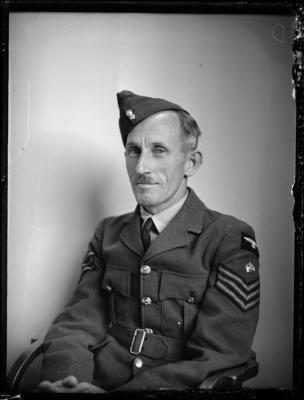 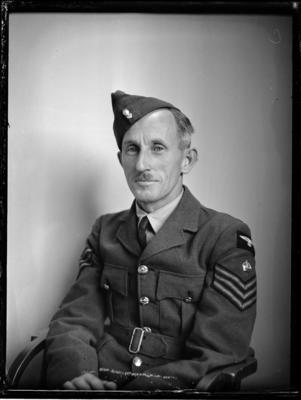 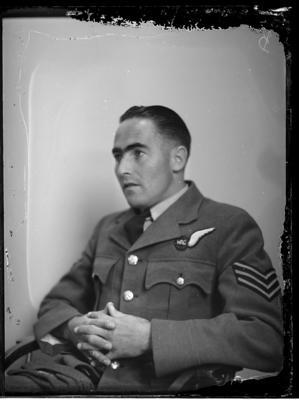 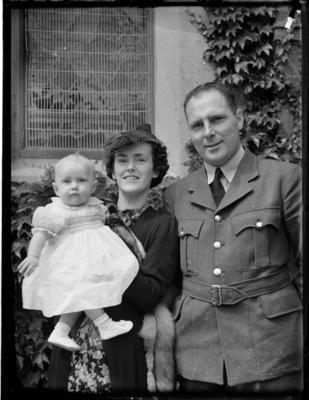 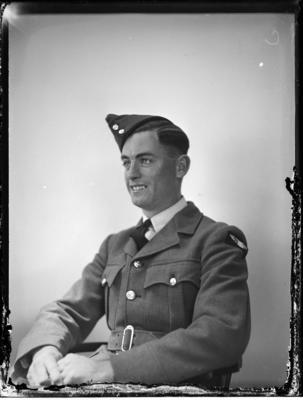 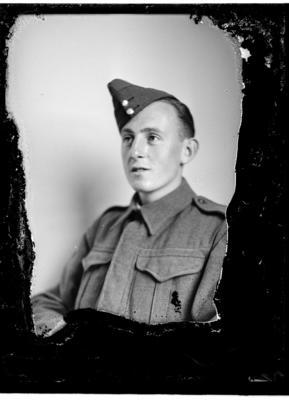 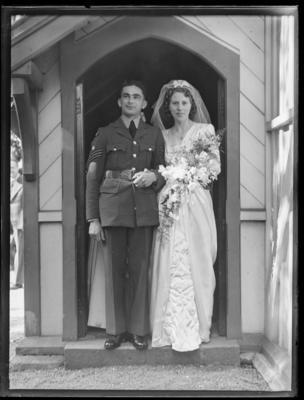 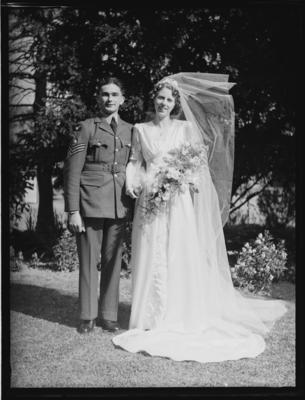 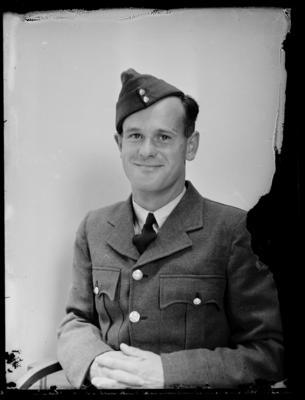 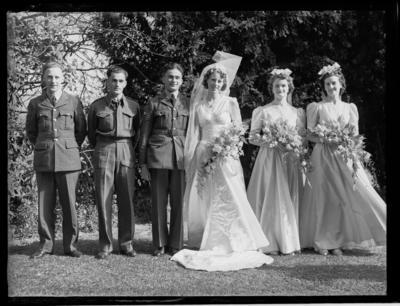 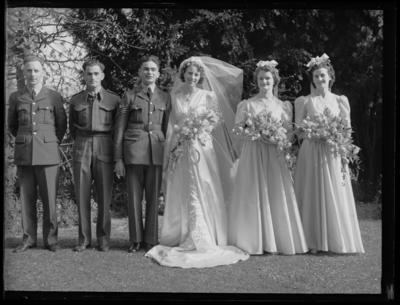 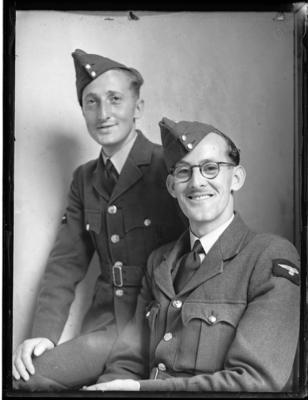 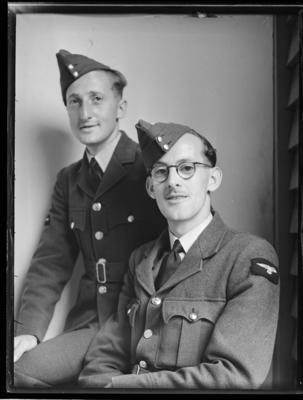 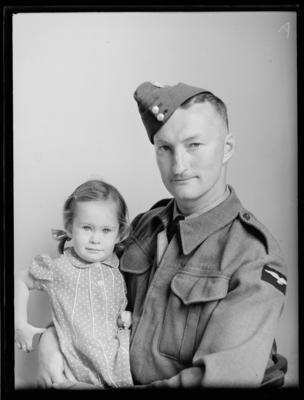 Man in uniform with child 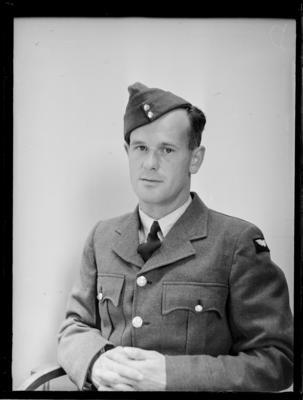 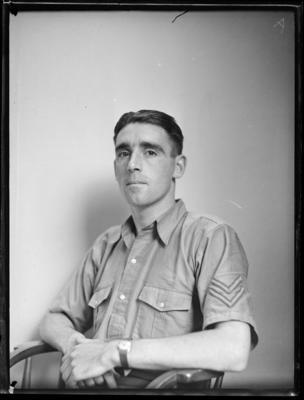 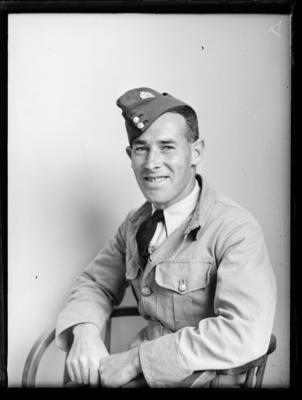 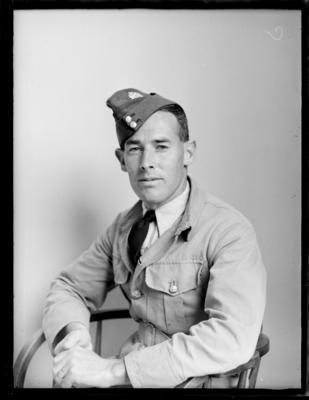 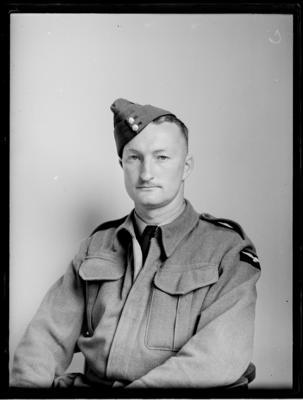 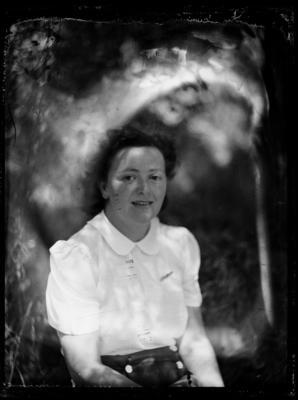